Compounds bug apparently bigger than thought; ~$150 million in COMP drained rather than $80 million as reported originally. 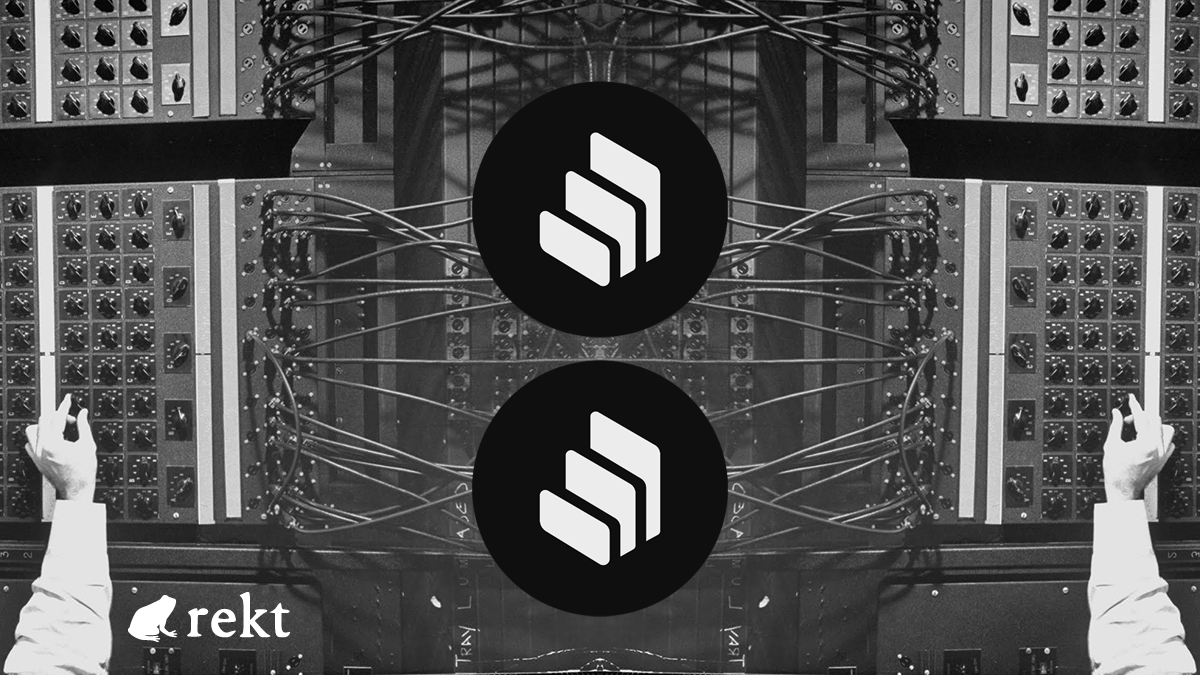 DeFi / Crypto - It’s worse than we thought. Last week ~$80M in excess COMP was wrongly distributed. Now another ~$68.8M has been sent to the vulnerable vault, and even more COMP is being given away.