Elon Musk is Selling His Last Remaining House. Sell everything , buy the dip. 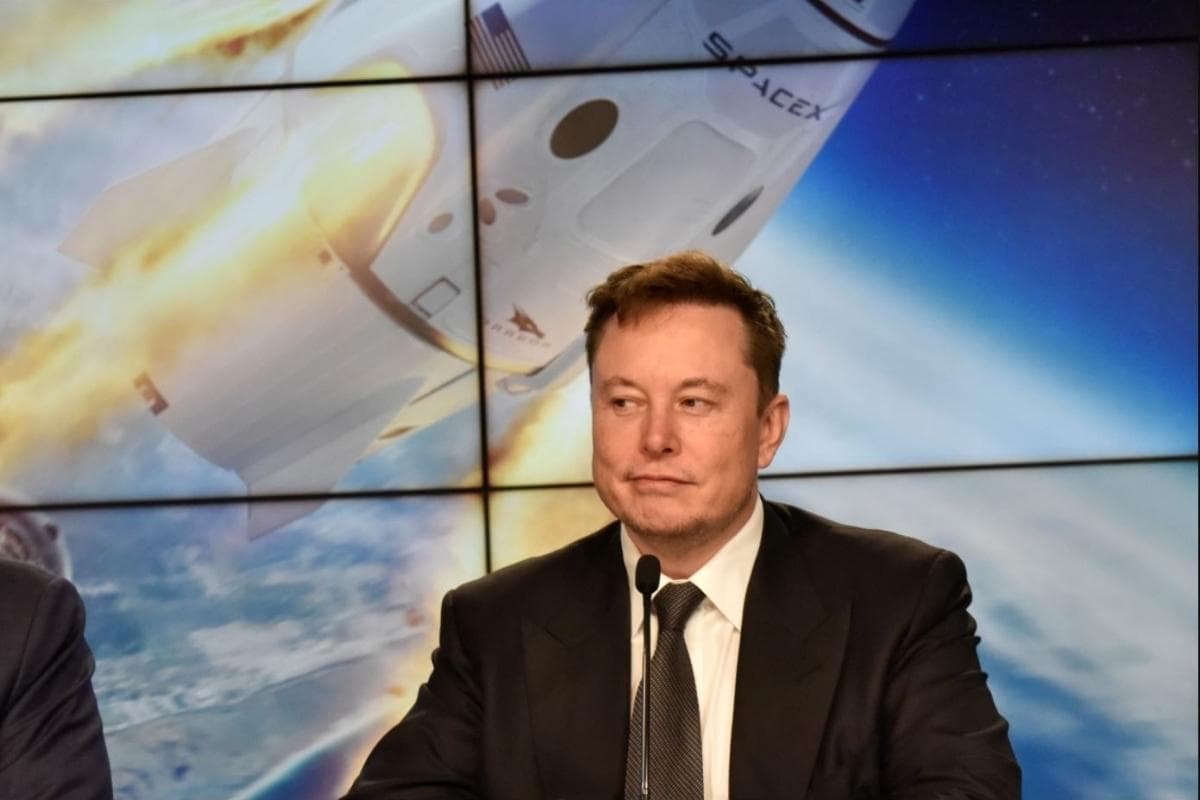 Tesla boss and SpaceX CEO Elon Musk on Monday announced that he’s finally made the decision to sell the last remaining house he owned. Musk’s decision doesn’t come out of the blue - Last week, Musk had announced on Twitter that at the moment he owns ...