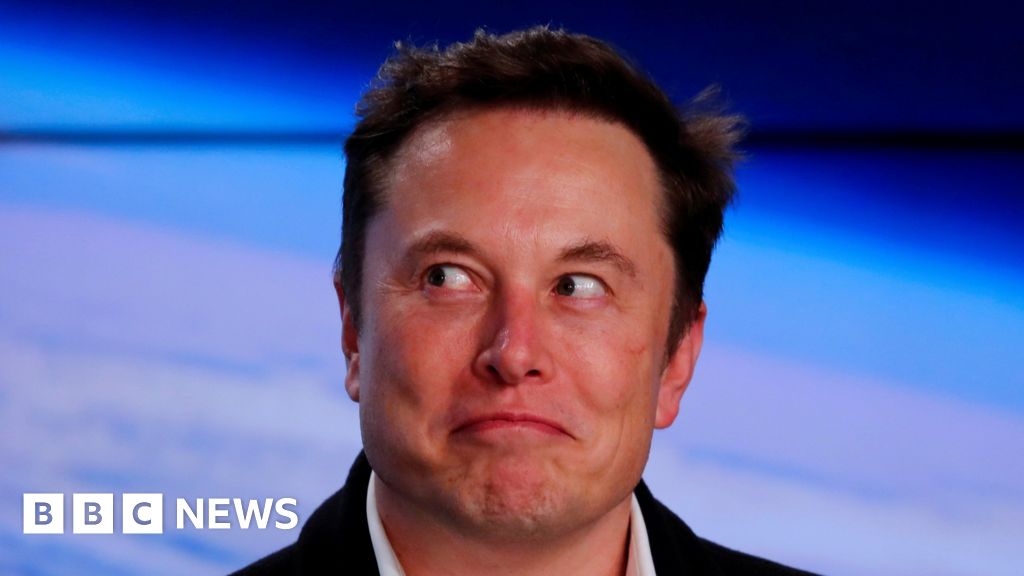 Tesla boss Elon Musk has lost his title as the world's richest person after a recent slide in the electric carmaker's shares, the main driver of his wealth. Tesla shares have tumbled more than 20% since hitting a high of more than $880 in early Janua...