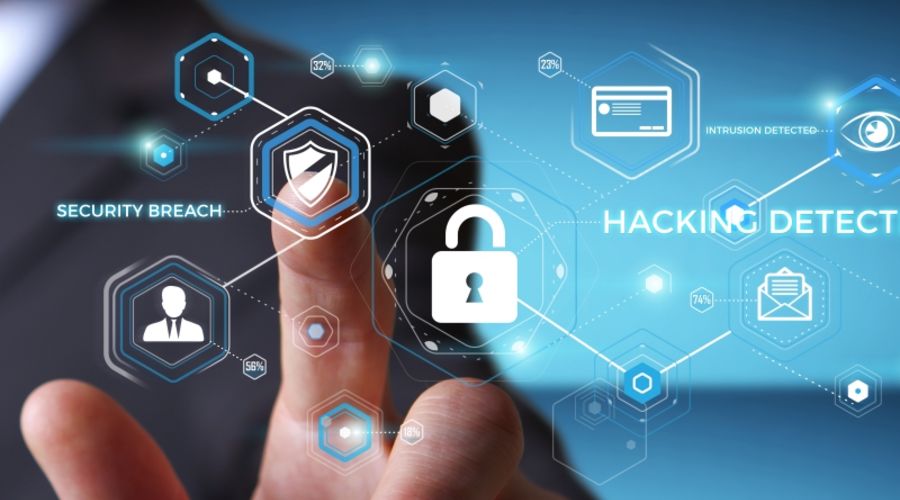 “The French Armies and the SIRPA announced that since September 2019, the @Gendarmerie #cybercrime division (#C3N) has been validating judicial expenses incurred during investigations and recording them on the #Tezos #blockchain. ➡️ Press release: https://t.co/TF64U6Psvy”