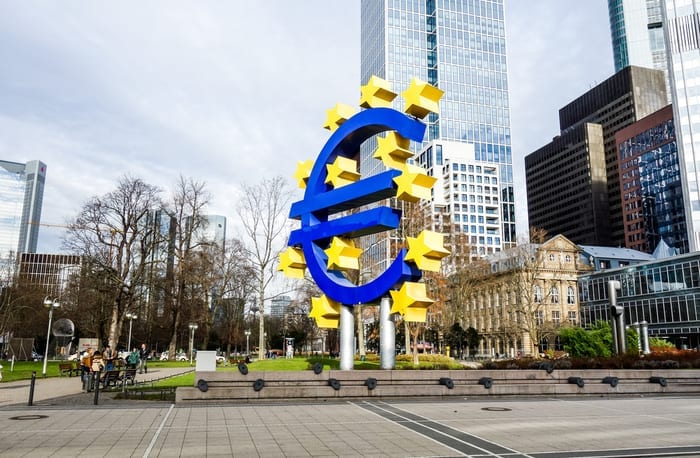 Reuters reached a document that was surprising to the public. It turns out that the European Union (EU) authorities have prepared draft legislation that suggests that the European Community may be considering issuing its own digital currency called Eurocoin. Reuters announced on November 5 that the bill, which is still a draft, is urging the Member